It's fifty years since Howl was published. A vast disjointed raving Whitmanesque Blakean excess. A poem that the publisher, faced with censorship, defended:

It is not the poet but what he observes which is revealed as obscene. The great obscene wastes of Howl are the sad wastes of the mechanized world, lost among atom bombs and insane nationalisms. 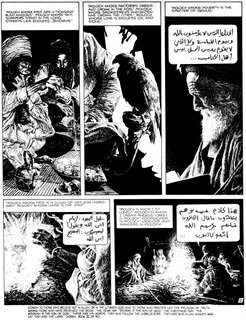